THE ONE Barcelona, new sponsor of the Golden Cup 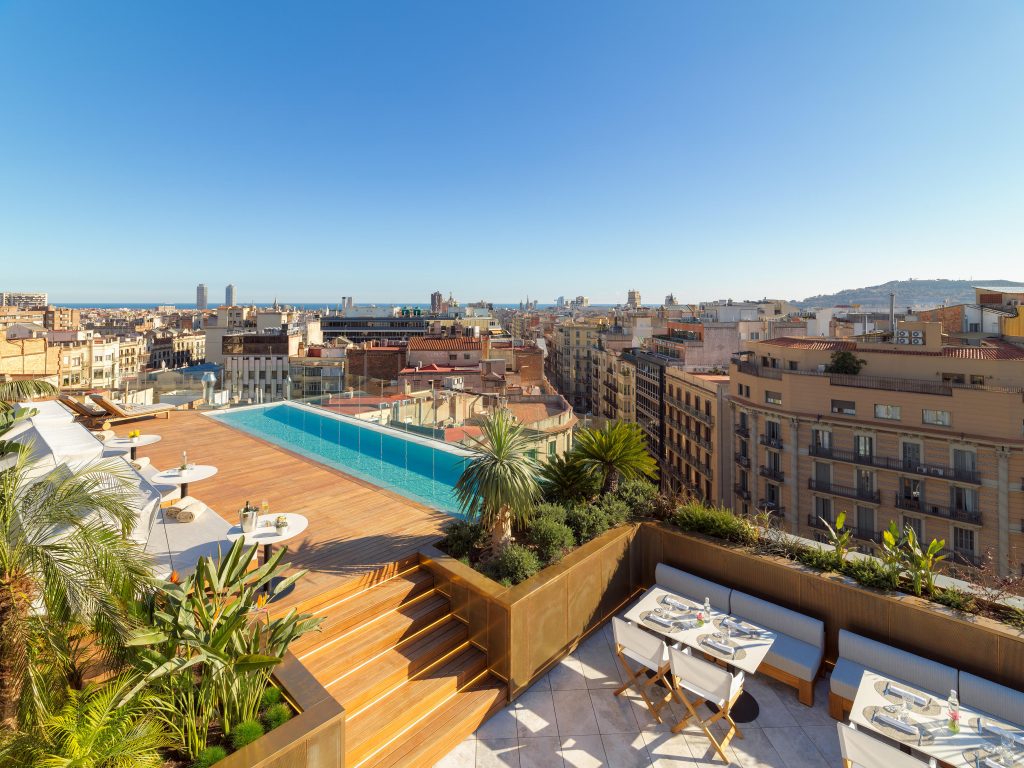 The One Barcelona hotel joins the group of companies sponsoring the Golden Cup Barcelona Marina Vela Regatta, a 220-mile nonstop route, from Barcelona to Mallorca, leaving Dragonera Island by starboard and back to Barcelona. Its departure will take place on September 20th.

Opened in January 2017, The One Barcelona is the new 5* GL of H10 Hotels in Barcelona. Located on the corner of Pau Claris and Provença streets, on the golden mile of modernism and shopping, next to Passeig de Gràcia and the emblematic Pedrera, The One Barcelona is the first urban five-star establishment of H10 Hotels. In addition, it is the first hotel of the One by H10 Hotels brand, oriented to the luxury segment, and is called to be the company’s flagship in the city.

Its incredible rooms, the Somni Restaurant & Cocktail Bar, the Mood Rooftop Bar – spectacular terrace with panoramic views – and the Despacio Spa at The One wellness area make the hotel a magnificent option for travelers to discover Barcelona.

Link to THE ONE: https://www.hotelstheone.com